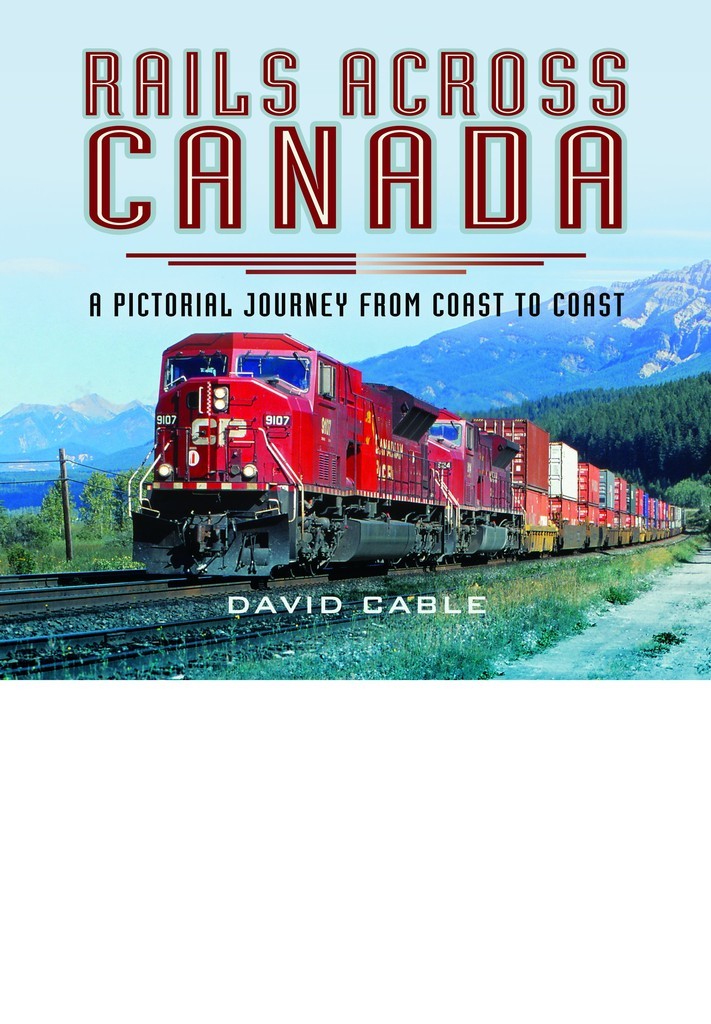 A Pictorial Journey From Coast to Coast

The railways of Canada, like the network in the U S A, have a fascination to many people, both in North America and those who live elsewhere. The origins of the Canadian network are somewhat different to that of the U S A, in that it was originally largely projected and funded from Britain, as part of the British Empire. The two major networks being The Canadian National and The Canadian Pacific, both of which operated large networks across the whole of the country. In addition to rail operation, The Canadian Pacific owned and operated a sizable fleet of cargo and passenger ships, between Canada and Europe. Canada also had some smaller operators who ran services in odd corners of the country, like The Prince Edward Island Railway and The Newfoundland Railway. David Cable has journeyed across Canada, extensively photographing the Network of both the large and small operators, often recording scenes in the most obscure locations. 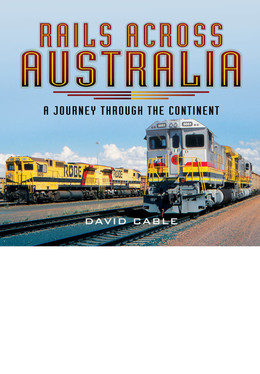 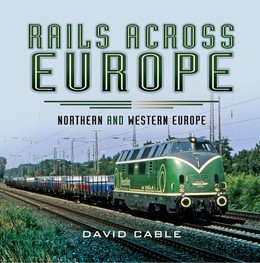 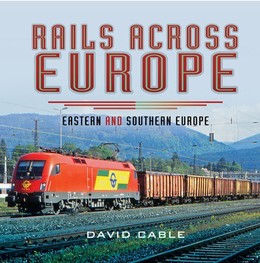