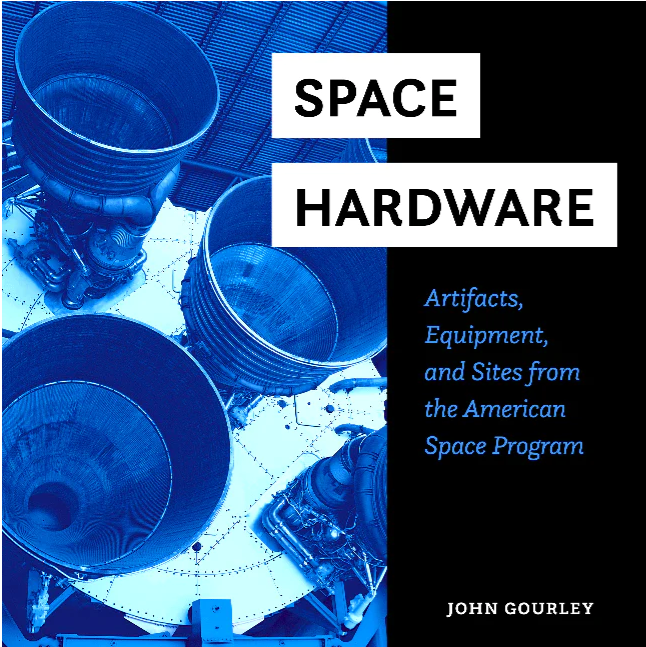 Artifacts, Equipment, and Sites from the American Space Program

Featuring over 380 color photographs, this illustrated guidebook presents a visual history of the United States’ space adventures, from the Mercury, Gemini, Apollo, Skylab, and Space Shuttle programs to the current International Space Station and Space X commercial ventures. A wide-ranging variety of equipment is featured, from rockets and spacecraft to clothing and handheld items. Detailed captions explain the construction and use of these custom-made, exotic items, many actually used on specific short- and long-duration space voyages. Featured museums include the National Museum of the United States Air Force, Dayton, Ohio; Space & Rocket Center, Huntsville, Alabama; Museum of Flight, Seattle, Washington; Smithsonian National Air & Space Museum, Washington, DC, and the nearby Steven F. Udvar-Hazy Center at Dulles Airport; and, in Florida, Cape Canaveral and the adjacent Kennedy Space Center, the Air Force Space Museum, Space History Center and the Astronaut Hall of Fame, the American Space Museum & Walk of Fame in Titusville, and the National Museum of Naval Aviation, Pensacola. This work is intended to enlighten readers as to what kind of space artifacts are on display to the public, and to inform as to where they can be seen in person. 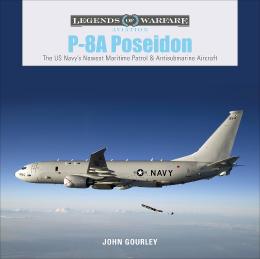 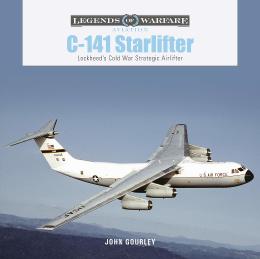 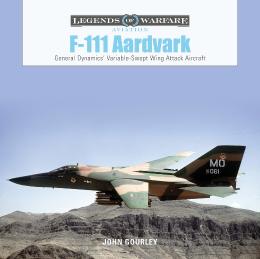 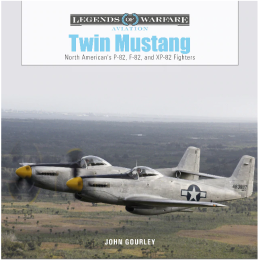