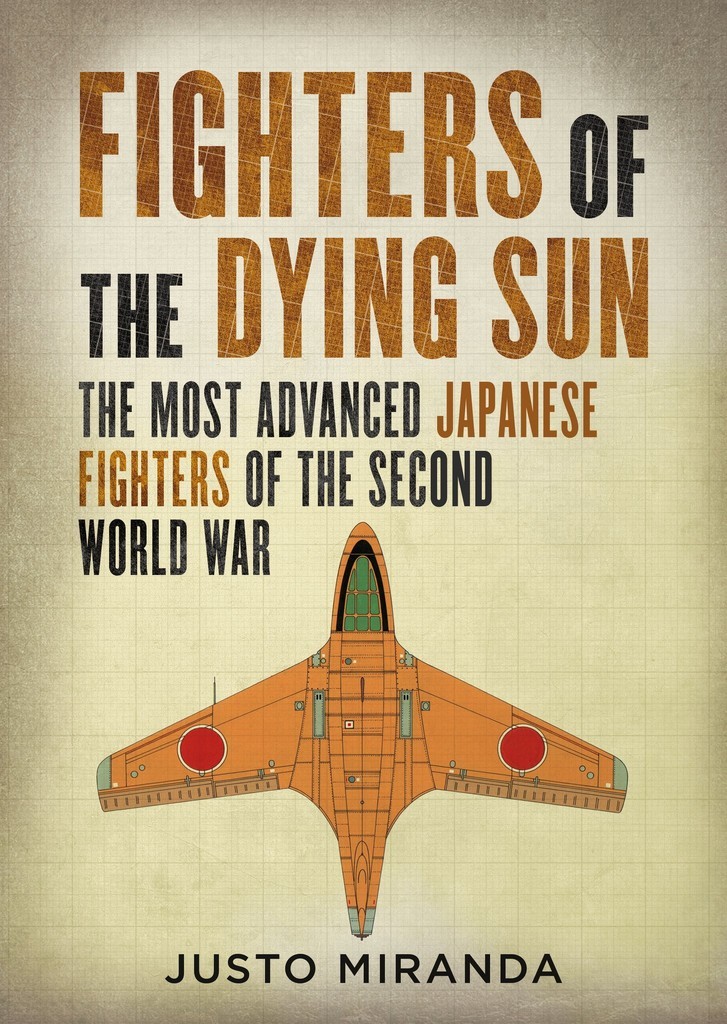 FIGHTERS OF THE DYING SUN

The Most Advanced Japanese Fighters of the Second World War

The first B-29 Superfortress, ironically named ‘Tokyo Rose’, flew over Tokyo on 1 November 1944 and was on a photographic reconnaissance mission.

Nakajima Ki-44 fighters of the 47th Sentai took-off to intercept, but the B-29s flew at such a high altitude and speed that they failed to engage. The Ki-44-II Otsu had been specifically designed for this type of interception and could reach the astonishing rate of climb of 5,000 metres in four minutes; however, it was not good enough.

During the following ten months, a devastating bombing campaign by B-29s decimated sixty-seven Japanese cities and half of Tokyo. The cultural shock and political consequences were huge when it was realised that the heat and stress-metallic alloys for the turbo superchargers could not be manufactured in high numbers.

Japan lacked the essential chromium and molybdenum metals to harden the steel, which thwarted the design of numerous advanced projects such as turbojet and rocket engine technology from Nazi Germany. 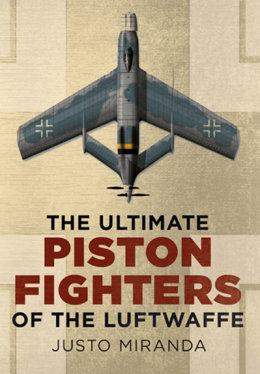 THE ULTIMATE PISTON FIGHTERS OF THE LUFTWAFFE 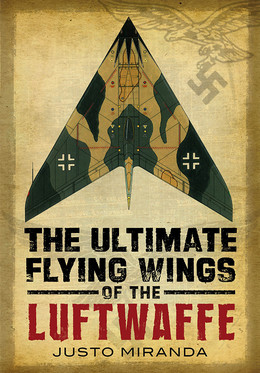 THE ULTIMATE FLYING WINGS OF THE LUFTWAFFE 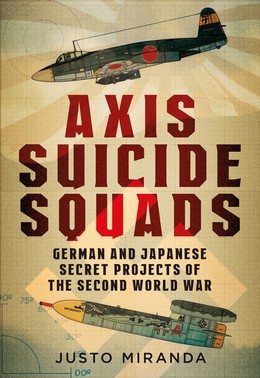 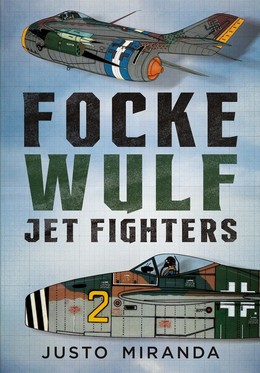 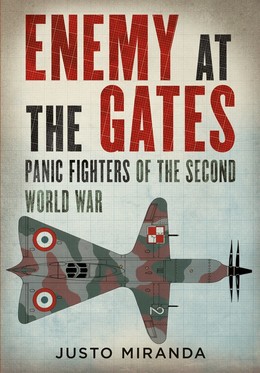 ENEMY AT THE GATES: PANIC FIGHTERS OF THE SECOND WORLD WAR