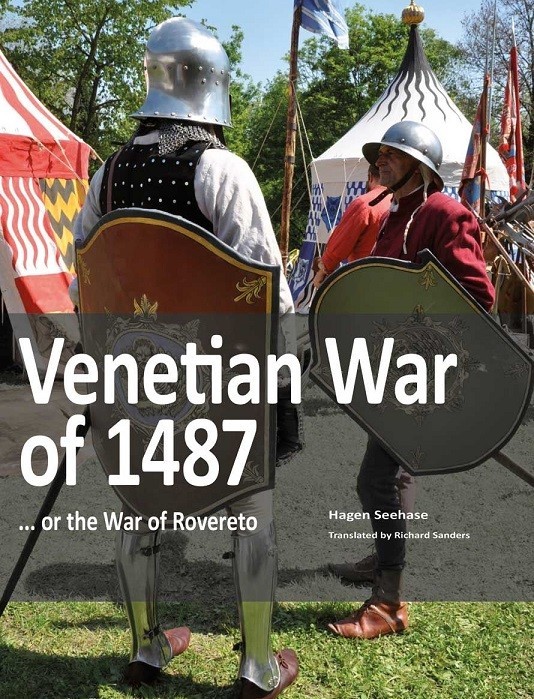 The 1487 Venetian War between the maritime, major power Venice and the alpine Archduchy of Tirol began from insignificant events and led to considerable political disruptions - especially in Tirol. The conflict is closely tied to Archduke Sigismund of Tirol’s partially tragic, partially odd biography.

The Venetian War occurred on the threshold between the ending Middle Ages and the beginning of modern times: on one side the knightly duel between Johann von Waldburg-Sonnenberg und Antonia Maria da Sanseverino, and on the other the drawn-out battle with heavy artillery for the city and castle of Rovereto.

The Battle of Calliano was decisive: on one side, a veteran of the Burgundian Wars, on the other a highly respected condottiere, with the breathtaking mountains of the Adige Valley as the backdrop. For the first time, the new type of soldier, the Landsknecht was decisive in battle.

The material remains of the Venetian War are partially still visible today and a scientific treasure trove for archaeologists and historians.

This book came about in close cooperation with reenactment groups from Italy, Austria and Germany. It contains, along with detailed depictions of weapons, color illustrations and some excellent reconstruction drawings by Wolfgang Braun.