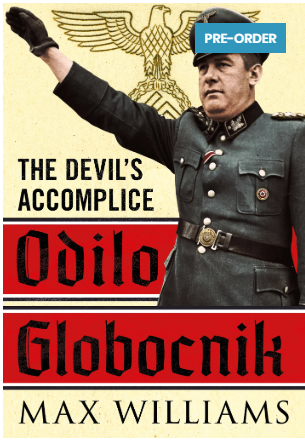 Outside of the Nazi hierarchy, Odilo Globocnik is the most culpable in the planned and almost successfully executed attempt to annihilate the Jews of Europe. The crime of mass murder far outweighs the less significant, but nevertheless considerable, offences of robbery and people trafficking, for obvious reasons. Globocnik was guilty of them all.

Adolf Hitler and Heinrich Himmler will always be inextricably linked to the mass murder of millions of innocent human beings in the name of racial purification. They delegated this unsavoury task to lesser mortals—generals to non-commissioned servicemen; medical professors and surgeons to nursing and support staff; and police officers—those tasked with the protection of their unfortunate victims.

One such subordinate was Odilo Globocnik. Justifiably vilified for his crooked dealings as Gauleiter of Vienna, his function as asset stripper of the Polish Jews is overshadowed by his major role in their physical destruction.

Globocnik went to extraordinary lengths to please his master, Himmler, whose own implausible ideas of race were allied to that of his own demigod, Adolf Hitler.

We have Globocnik to 'thank' for the creation of true death camps, the sole purpose of which was to plunder the belongings of their victims before destroying the former owners and consequently eradicating any evidence of the crime. What better way of dealing with the victims of one’s robbery than to get rid of them altogether?

This book delves into the secretive world of mass murder perpetrated by the Nazis and through the camera lens brings the culprits to life.

Circa 650 foto in bianco e nero 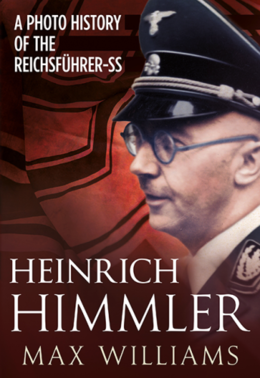 HEINRICH HIMMLER
A Photo History of the Reichsführer-SS 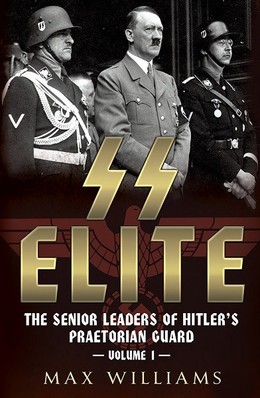 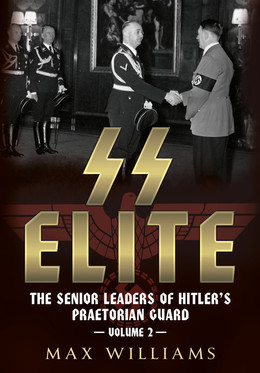 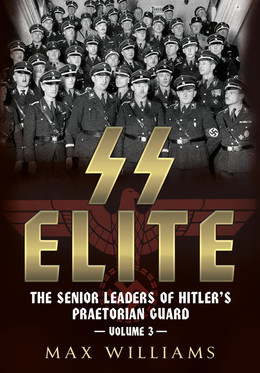 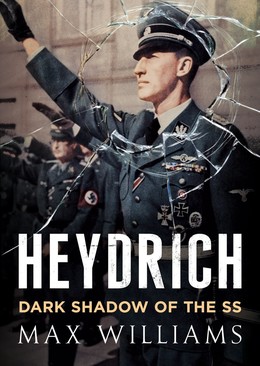 HEYDRICH: DARK SHADOW OF THE SS