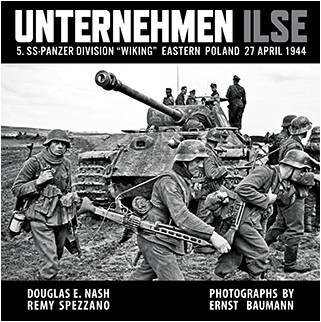 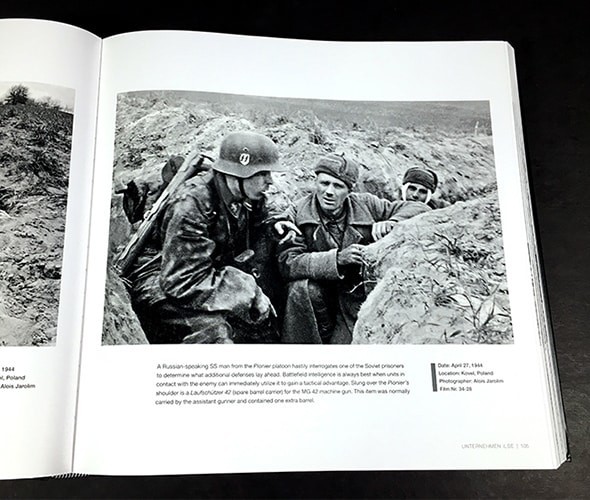 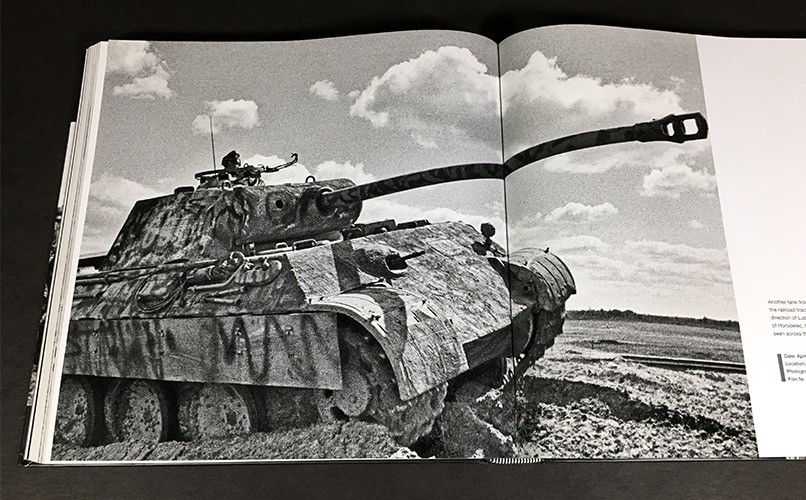 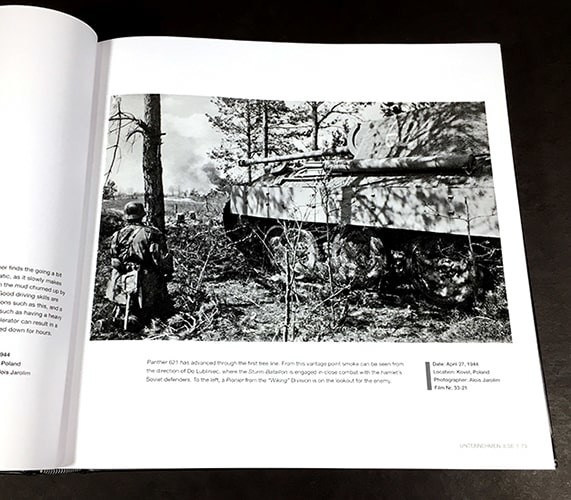 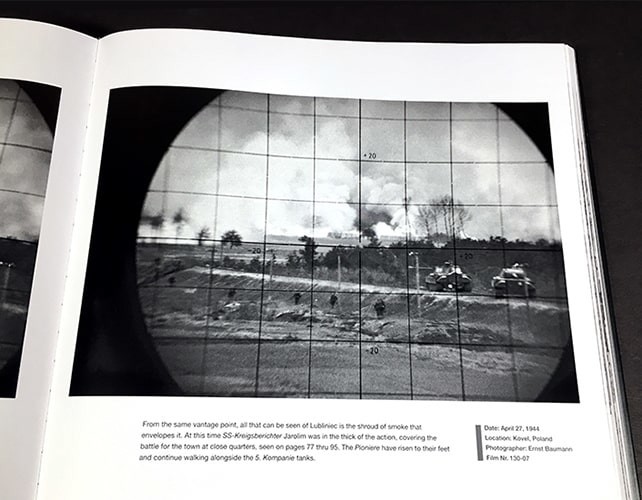 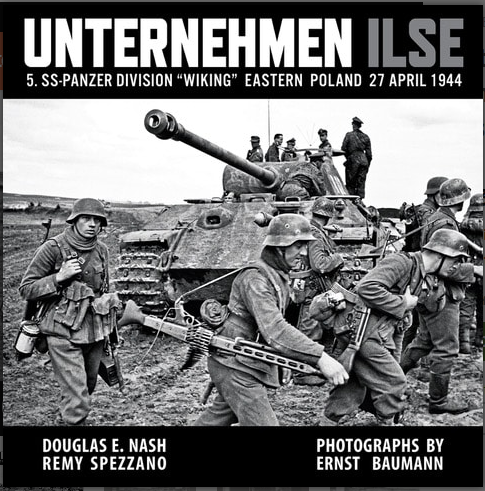 UNTERNEHMEN ILSE (Operation Ilse) is a visual record of one of the most photographed yet least known battles on the Eastern Front. The 56th Panzer Corps undertook the operation on 27 April 1944 in the area west and southwest of Kovel in Poland. Two Soviet armies had encircled the city for nearly a month before a combined Army and Waffen-SS relief force fought its way through and liberated the garrison. After its relief, Kovel was only connected to the outside world by a narrow strip of land that was continually threatened by the surrounding Red Army.

The objective of Operation Ilse was to finish the relief of Kovel, destroy the Red Army forces west of the Turiya River and free up the north-south railway line connecting Army Group Centre and Army Group North Ukraine. In addition to the battered Wiking Division, several other German Army units took part, including three infantry divisions (131.Inf.Div., 342.Inf.Div., and 253.Inf.Div.), the 1st Ski-Jäger Brigade, Kampfgruppe Lippert, and the elite Sturm-Bataillon AOK 2. Adding to the firepower for this operation were several Ju-87 Stuka dive-bomber squadrons. Operation Ilse was able to achieve its objectives by midnight that same day, ahead of schedule, and achieved the destruction of five Soviet rifle divisions encircling Kovel.

By chance, the operation was recorded from start to finish by three photographers; SS-Kriegsberichters Ernst Kurbjuhn and Alois Jarolim acting in an official capacity, Ernst Baumann, from III Battailion, SS-Panzergrenadier-Regiment 9 ‘Germania’. The powerful images shot by Baumann in an unofficial capacity show the eye of an artist, whereas those taken by his SS-KB comrades demonstrate a skill level in line with their Propaganda Kompanietraining. Collectively, their pictures present an intimate and dynamic visual chronicle of this military operation never before seen. By using advanced graphics software, RZM Publishing has enlarged and upgraded the original images to provide the reader with an immersive experience, further enhanced by an engaging narrative and maps compiled from previously unpublished sources.

The photos expertly capture the danger and excitement of armoured warfare at close range, with a particular emphasis on Wiking’s Panzer Regiment, including a battalion of newly issued Panther tanks. Not to be outshone by these formidable fighting machines, the Division’s commanders – Knight’s Cross holders Herbert Gille, Johannes Mühlenkamp, Hans Dorr and Franz Hack – are the very picture of confidence and military professionalism. Wreckage, shattered landscapes, casualties and prisoners are also depicted in the photo coverage. Unternehmen Ilse is a book of particular interest to historians and enthusiasts of the Eastern Front and the Waffen-SS, who will appreciate its high production values and meticulous research, for which RZM Publishing has been renowned for. 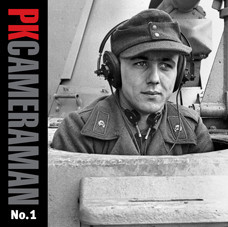 PK CAMERAMAN NO. 1 PANZERJAGER IN THE WEST