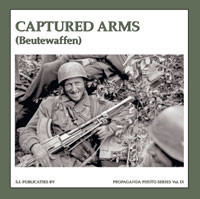 - A highly illustrated study of the millions of small arms captured by the German army, covering twelve countries

Captured Arms / Beutewaffen is Vol. IX in the Propaganda Photo Series on World War II German small arms. This volume is dedicated to the millions of small arms that were captured by the German army in more than 12 different countries. Most weapons were re-issued to the German army, para-military units and auxiliaries and they were often used in their original state, but sometimes modified to German standards, or re-purposed to improve the weapons being fought with by the army. Such captures often led to new and adapted technologies, as the weapon developers took the best of the ideas from others and enhanced them with their own.

This book covers all small arms described in the 'Kennblätter fremden Geräts' (instruction sheets on foreign material) and many other weapons. 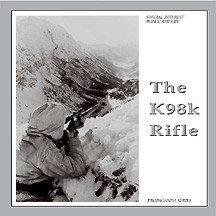 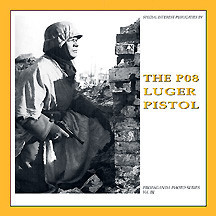 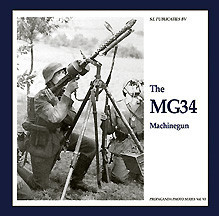 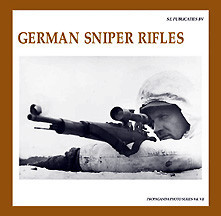 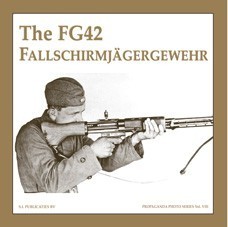